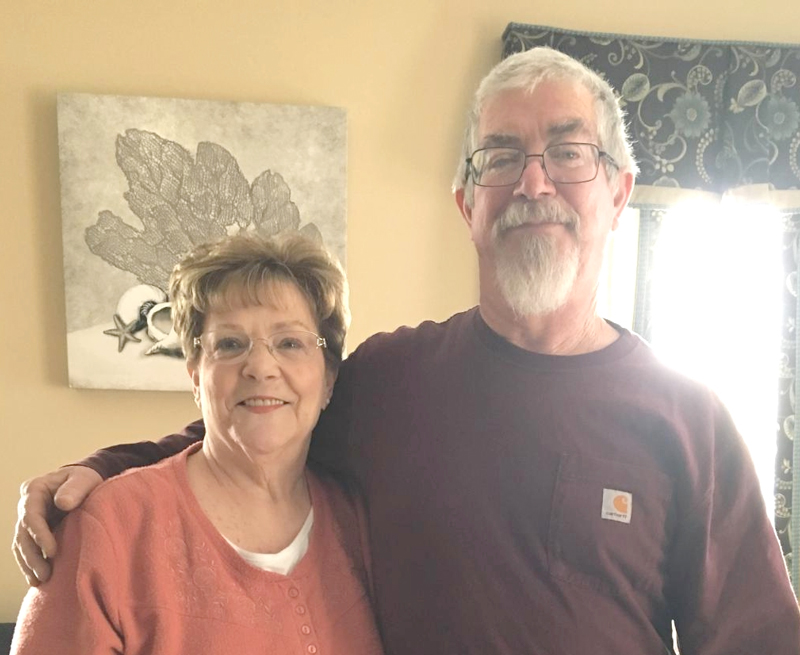 ALA Unit 17 member Sandy Henderson Keen and her half-brother Bob Henderson, both of Delaware.

A happy reunion with her long-lost half-brother, through a recent American Legion Auxiliary military veteran tribute project, was the last thing ALA member Sandy Henderson Keen expected when she joined the organization years ago. Keen is a member of ALA Unit 17 in Lewes, Del. 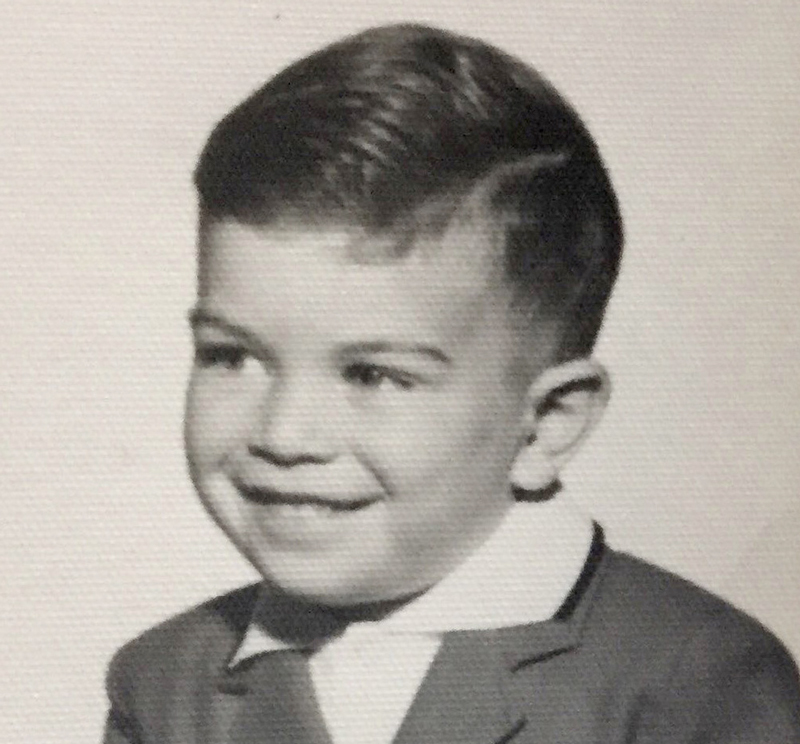 The unexpected reunion and the local veteran project meant the world to her. Keen hadn’t seen her brother Bob Henderson in 56 years – since he was 3 years old and she was 13; Keen’s parents divorced, and her father remarried. Keen said she never forgot about Henderson and thought of him often through the years.

“All of my other siblings are [deceased]. My mom and dad are gone. And I always thought about him all through the years, wondering how he was, what he was doing, whether he was happy,” said Keen. Her brother died of COPD, and her twin sister died after a bout with Lou Gehrig’s disease.

The siblings’ reunion was sparked by Keen’s intention to include their late father, World War II U.S. Army Veteran Wesley Caleb Henderson, in ALA Unit 17’s recent Military Banner Project which honored veterans from Lewes. The project involved displaying banners with photos of local veterans on some of Lewes’ utility poles after the unit leaders received permission from the city’s board of public works. To have a banner made for their father, Keen needed more details about his military service. She thought Henderson might have gotten some paperwork or information from his mother.

“Then one day, I had this voicemail from him. I was so excited when I heard his voice!” Keen said. Once they spoke to one another, Keen invited Henderson and his wife to her home for lunch. 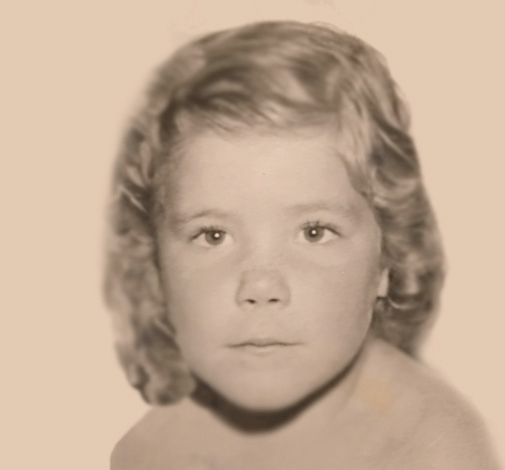 “I was nervous and excited at the same time because we didn’t really know each other. But we just hit it off, right off the bat. We had a lot to talk about. We all spent the day together. It was really great. He brought me flowers,” Keen added, noting that she thinks their father would be proud of them both.

“My dad was a quiet man. But he would be proud of what we’re doing with the banner tribute project and with me and Bob reuniting. I’m sure Dad is looking down at us with a big smile on his face,” she said.

Henderson, who was 3 years old when their father died, said he appreciates being reconnected with Keen and Unit 17’s tribute banner project.

“It’s awesome. We get along well. And the military banners are pretty cool. There’s not enough done [by anyone] for our veterans, so that was nice to see,” Henderson added.

Keen said she really doubts if she and Bob would have reunited if it were not for Unit 17’s tribute banner project. It seems fitting that the American Legion Auxiliary unknowingly had a role in their reunion, given the connection she feels to her fellow Auxiliary members and Legionnaires at their post home.

“Our ALA unit and Legion post, we’re like a family. We care about each other. We have a few members who are going through a lot right now in their lives, and we’re all there to support one another. It’s just amazing,” she said.

As for the reunited siblings, they have kept in touch steadily since meeting for lunch a little more than a year ago, and pledge to stay in touch with one another. Sandy said she is looking forward to attending the wedding of her nephew Scott – Henderson’s son – later this year. 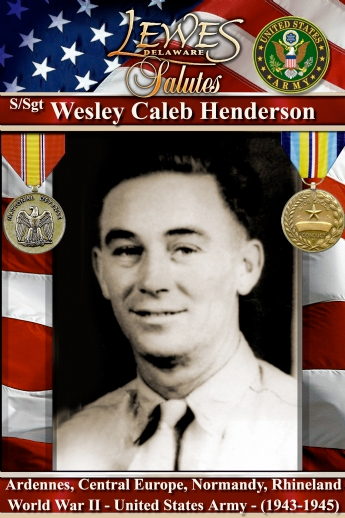 U.S. Army World War II veteran Wesley Caleb Henderson served in Northern France 1943-1945. He died in a workplace accident Dec. 20, 1963. Keen said she lights a candle on Dec. 20 each year, in memory of their father. On Memorial Day, Bob Henderson displays his copy of their father’s tribute banner in his yard, along with the American flag he displays in his yard year-round.

As a salute to veterans from the Lewes, Del., area, 30 banners were installed atop utility poles along the city’s Savannah Road, Cape Henlopen Drive, and Kings Highway, in mid-May 2019 – just before the arrival of the Vietnam Veterans Moving Wall, and the Lewes Memorial Day Parade.