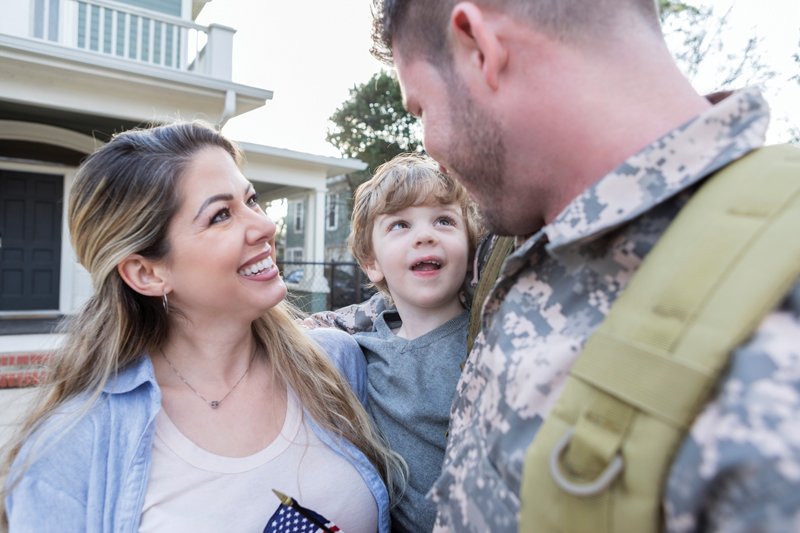 The blue star represents one family member serving, and a banner can have up to five stars, according to The American Legion. The American Legion helped reintroduce the Blue Star Banner to Americans following the Sept. 11 terrorist attacks by providing banners to military families across the nation. If the individual is killed in action or dies, a smaller gold star is placed over it. Gold stars are placed above the blue stars or to the top right of the flag, in the event a flag represents multiple servicemembers.

Blue Star Headlines Stories from the ALA Blog 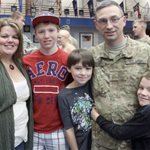 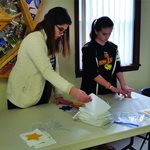