The American Legion was chartered by Congress in 1919 as a patriotic veterans organization. Focusing on service to veterans, servicemembers and communities, the Legion evolved from a group of war-weary veterans of World War I into one of the most influential nonprofit groups in the United States. Membership swiftly grew to over 1 million, and local posts sprang up across the country. Today, membership stands at nearly 2 million in more than 13,000 posts worldwide. The posts are organized into 55 departments: one each for the 50 states, along with the District of Columbia, Puerto Rico, France, Mexico and the Philippines.

Over the years, the Legion has influenced considerable social change in America, won hundreds of benefits for veterans and produced many important programs for children and youth. 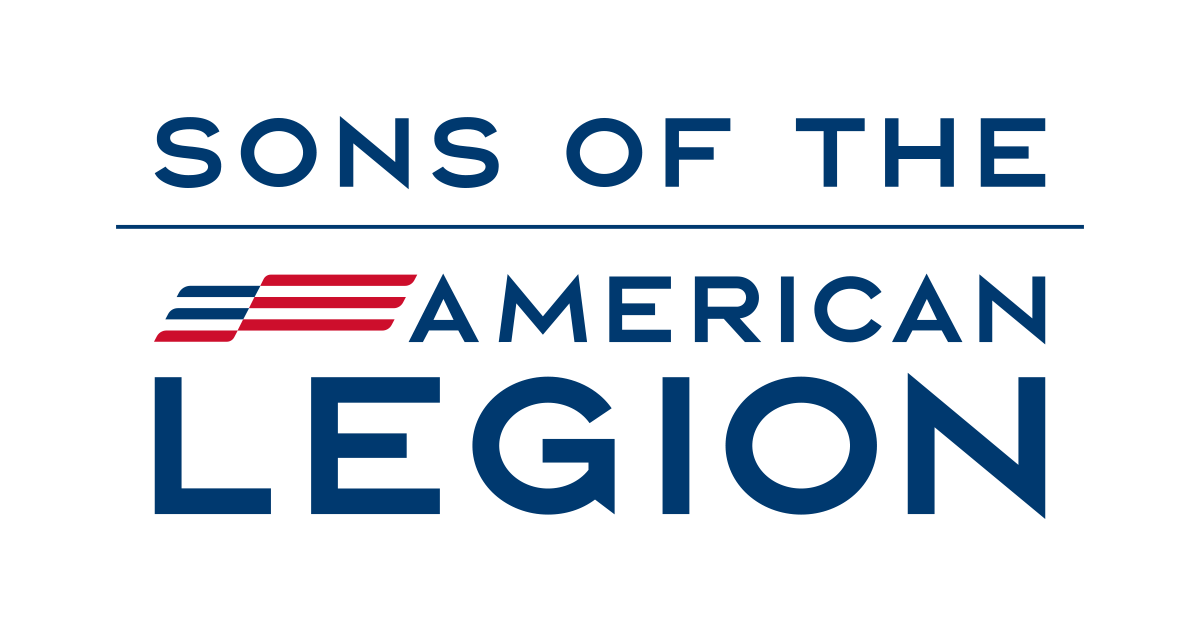 Sons of The American Legion

Founded in 1932, Sons of The American Legion exists to honor the service and sacrifice of Legionnaires.

Although Sons has its own membership, the organization is not a separate entity. Rather, S.A.L. is a program of The American Legion. Many Legionnaires hold dual membership in S.A.L. 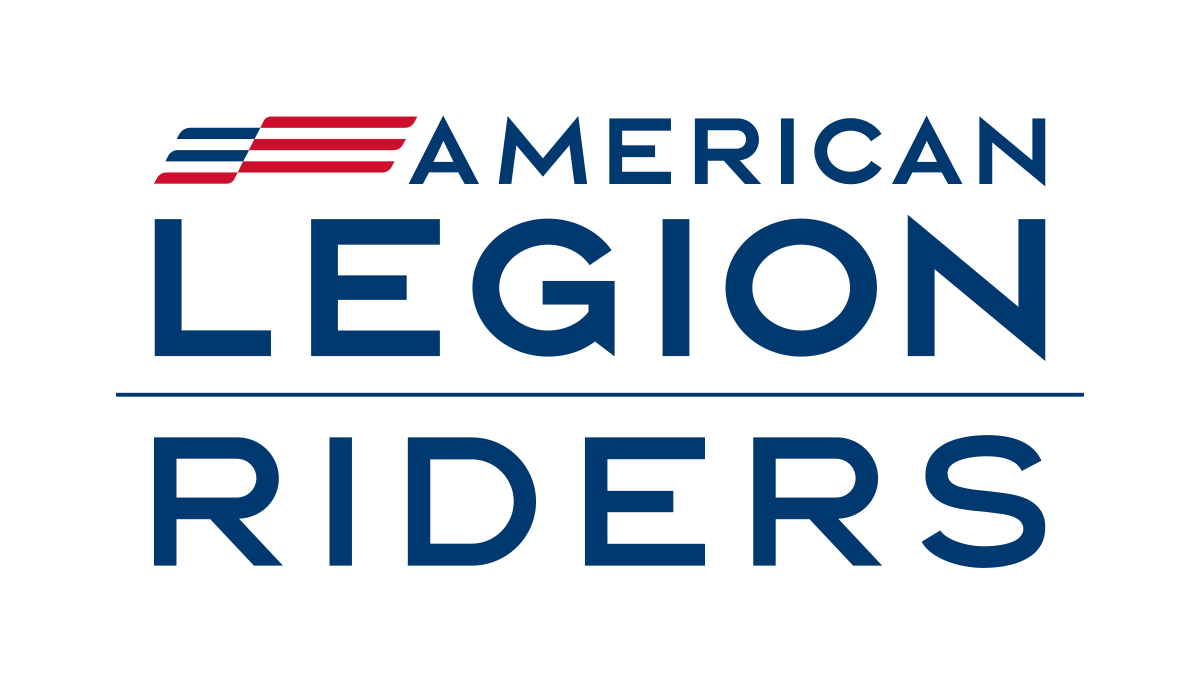 American Legion Riders chapters are well known for their charitable work, which has raised hundreds of thousands of dollars for local children's hospitals, schools, veterans homes, severely wounded servicemembers and scholarships. Since 2006, Riders nationwide have participated in The American Legion Legacy Run to annually raise money for the Legacy Scholarship Fund, established to provide scholarships to children of U.S. military personnel killed since Sept. 11, 2001.

Legion Family Headlines from the ALA Blog 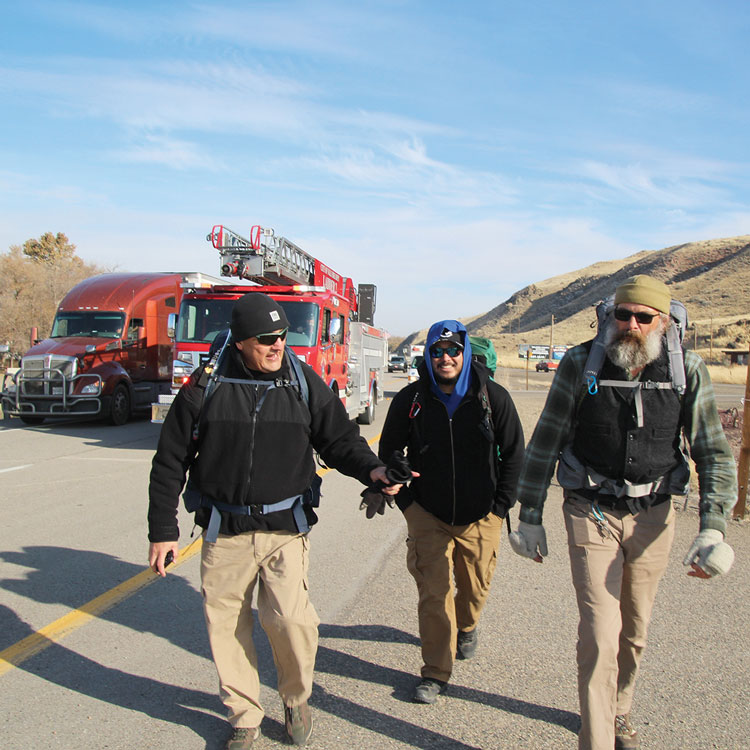 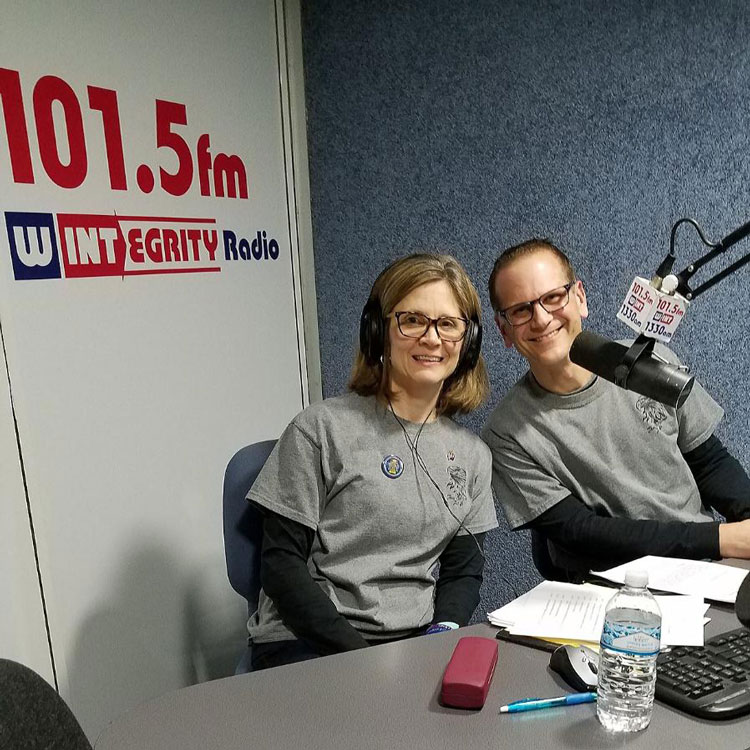 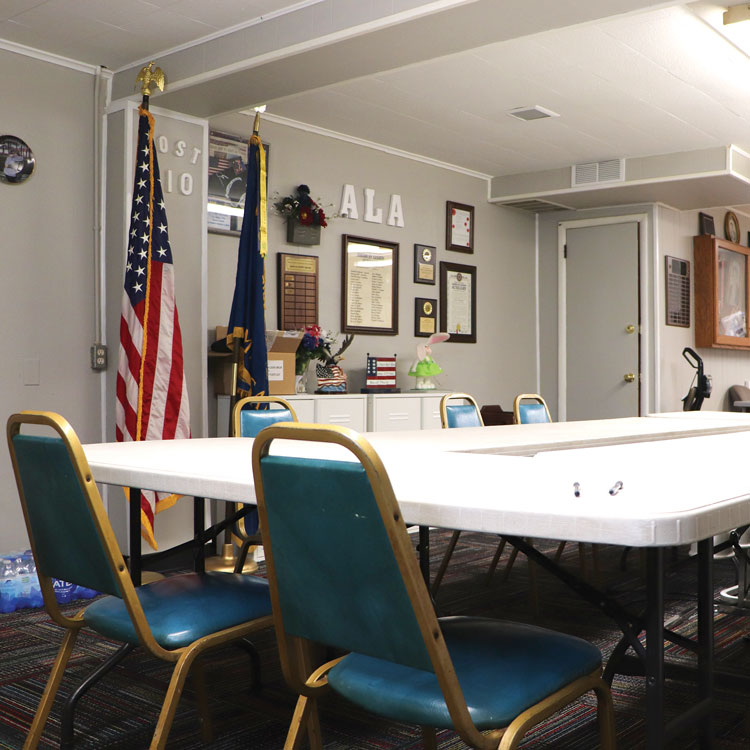 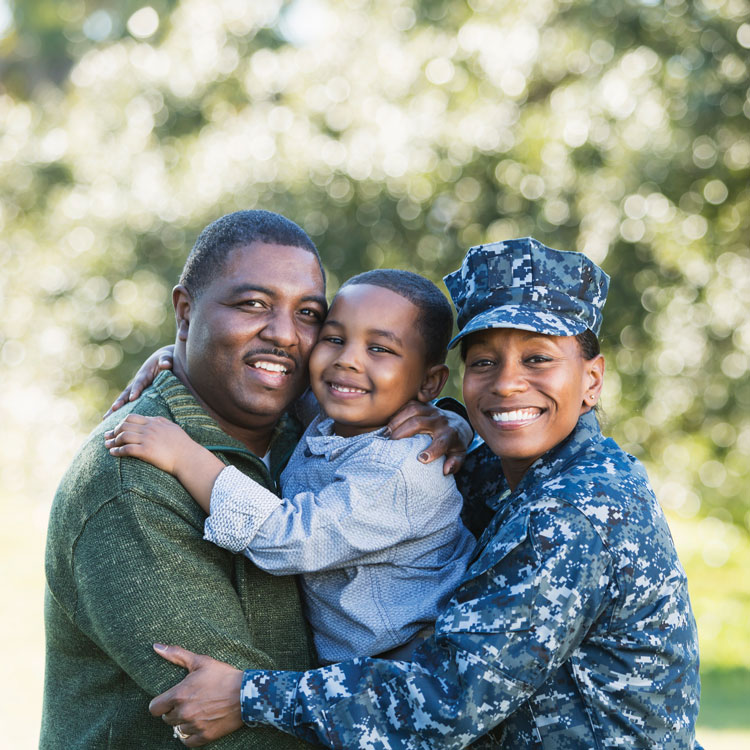 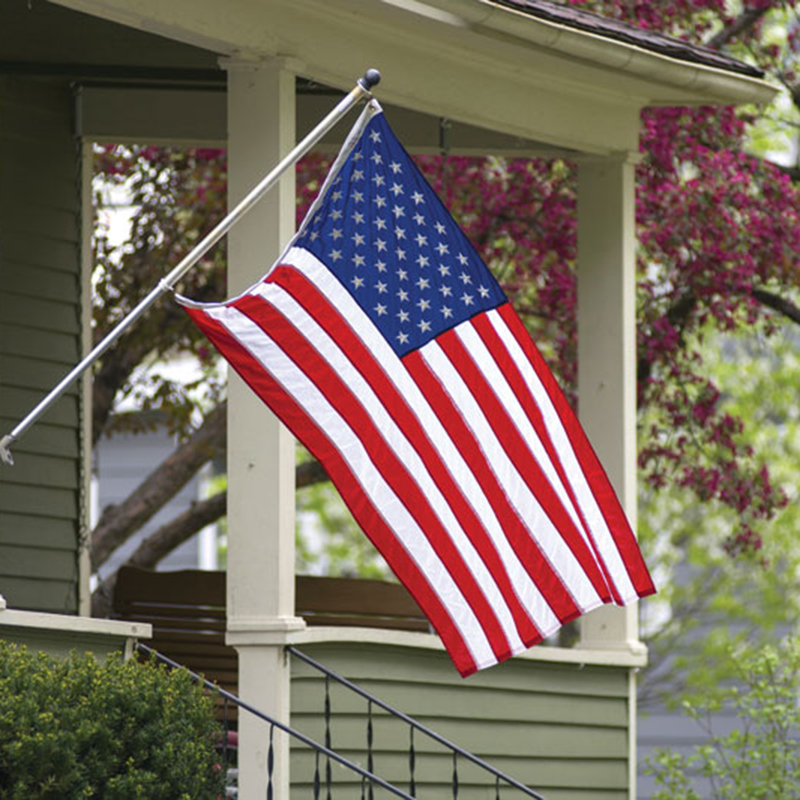 2022/11/10
ALA units show their appreciation on Veterans Day 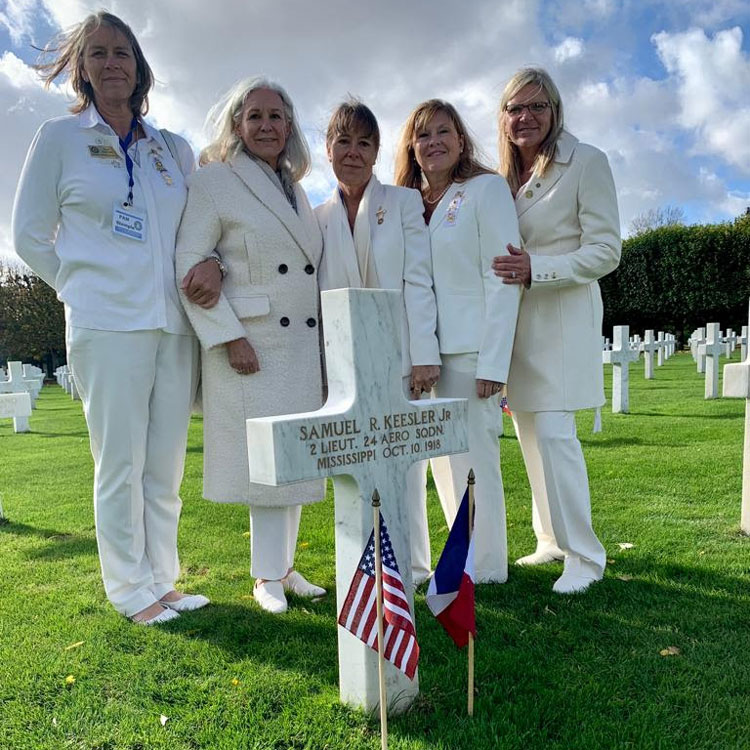 "I remember going down to the Legion post with my grandfather [World War II U.S. Army veteran Howard Schlitter], and hearing him say things like, “You’ve got to take care of the veterans. You’ve got to be there for them and help them out.” None of that really resonated with me until after he was gone. Then, I realized I have to be his voice."
- Mike Monserud, ALA member of Auxiliary Unit 37 in Ames, Iowa