Six interesting facts about the poppy 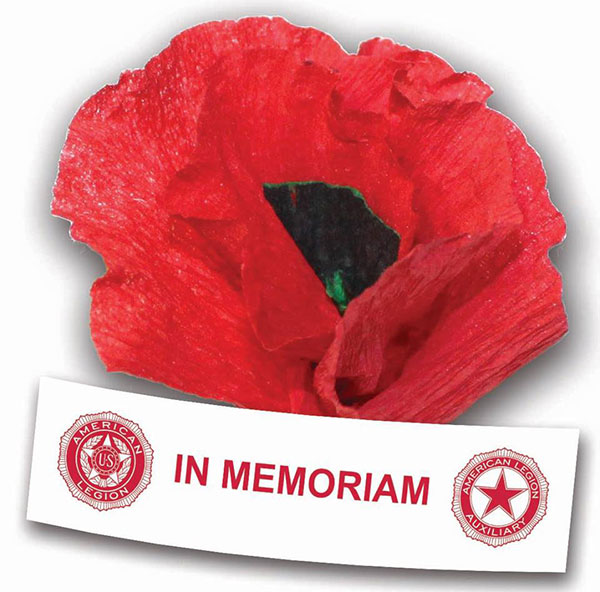 As we celebrate Veterans Day in November and Memorial Day in May, many Americans often wear a poppy to honor our military servicemembers. Here are a few facts you may not have know about the small red flower.

… the blood of heroes never dies

But lends a luster to the red

Of the flower that blooms above the dead

Michael later started a campaign to adopt the poppy as the national symbol of sacrifice. Read more here about Moina Michael and the war poem that inspired her.

Note: Information provided by a thirty-year ALA member who has promoted the Flanders Fields Red Poppy for the same length of time and continually shares the story of its origin.