A day on, not off: remembering Martin Luther King Jr. 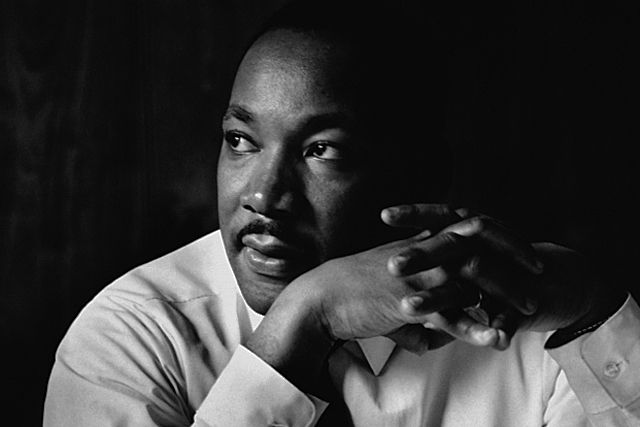 Every year on the third Monday of January, Americans commemorate the life and legacy of Dr. Martin Luther King Jr., as the only federal holiday observed as a national day of service—a “day on, not a day off.” After a 15-year struggle, President Ronald Reagan signed the bill creating a federal holiday to mark the birthday of Martin Luther King Jr. It was first observed January 1986. This year, the national holiday falls on Jan. 16.

In 1994, Congress designated the Martin Luther King Jr. Federal Holiday as a national day of service, which calls for Americans to work together to help solve our nation’s most pressing problems.

The journey to establish the three-decades-old holiday began just four days after Dr. King was assassinated, when Congressman John Conyers introduced the first legislation in support of the holiday:

Since then, Individuals, volunteer groups, and more have celebrated Martin Luther King Jr. Day by honoring his legacy and participating in a service project. How will you choose to serve others to commemorate this national holiday?