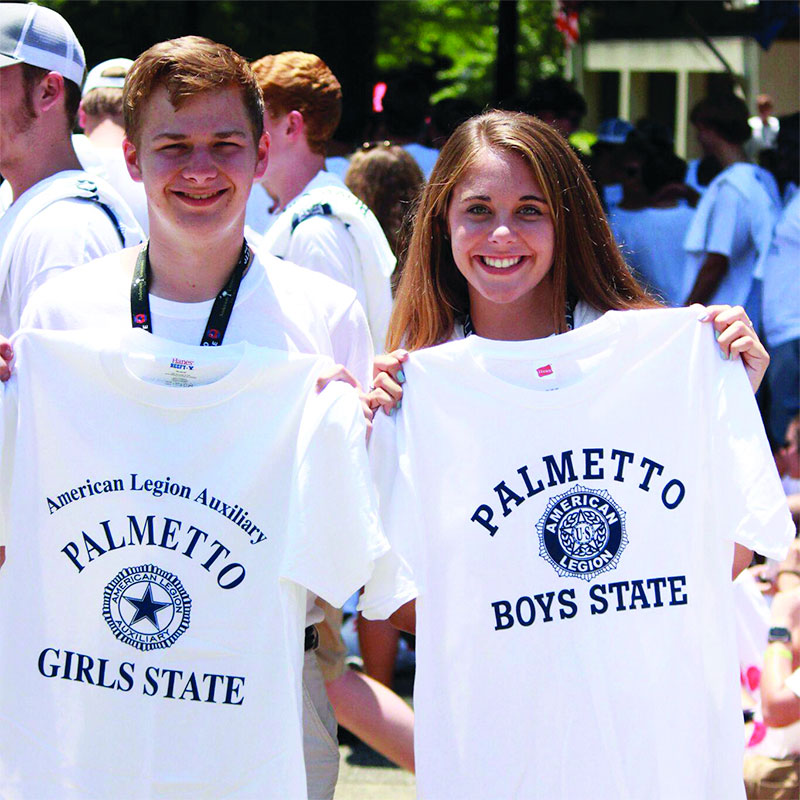 To show its appreciation for U.S. veterans who came to Korea's aid during its struggle against communist forces during the Korean War, worldwide electronics leader Samsung endowed a scholarship fund of $5 million in 1966. The American Legion administers the Samsung American Legion Scholarship Program, which is funded by the interest and other income from the endowment.

Ten National Scholars receive $10,000 each (two from each region) Ten National Runners-Up receive $5,000 each (two from each region) Remaining Department Finalists receive $1,250 each guaranteed Deadline Scholarships are due no later than the first day of a participant’s American Legion Boys State or American Legion Auxiliary Girls State program. All applications must be submitted using the online application system by 11:59PM on this day. Applications will not be modified after the due date or given a deadline extension under any circumstance.

ALA Scholarship Headlines from the ALA Blog 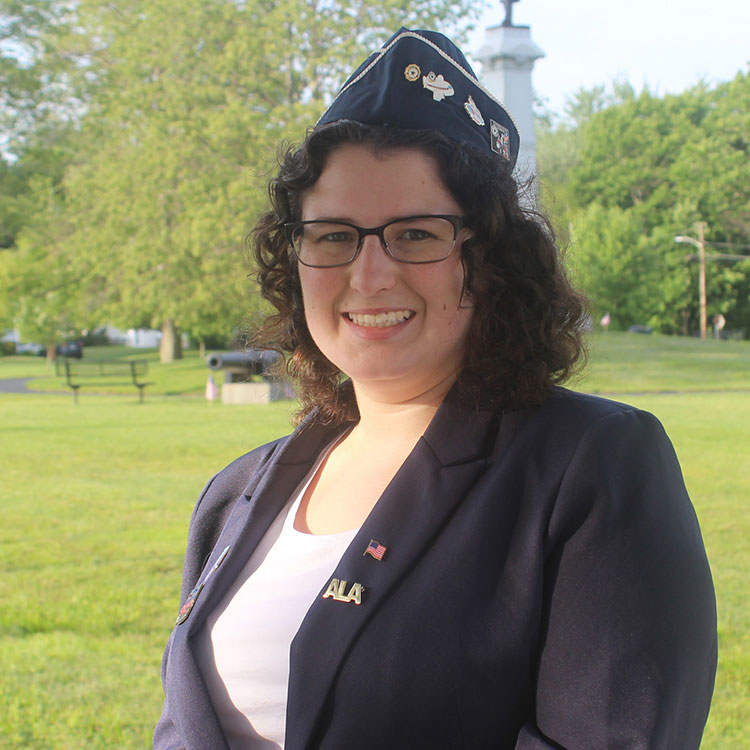 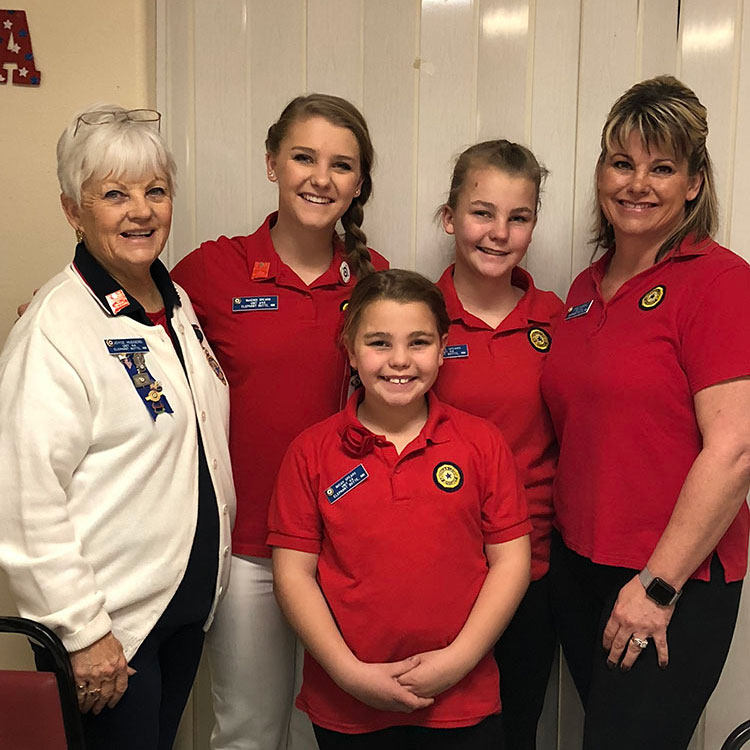 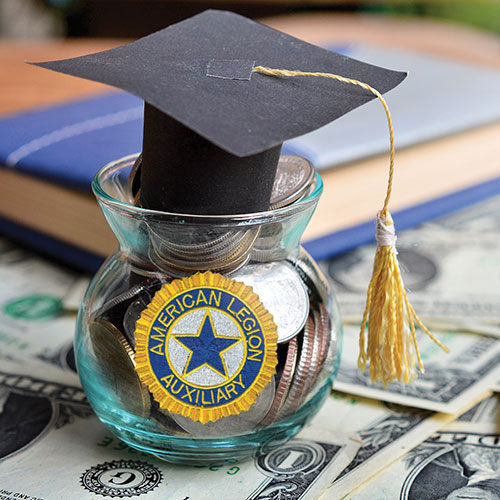 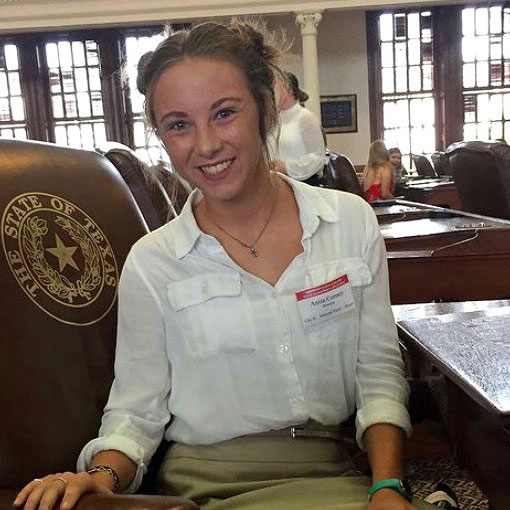 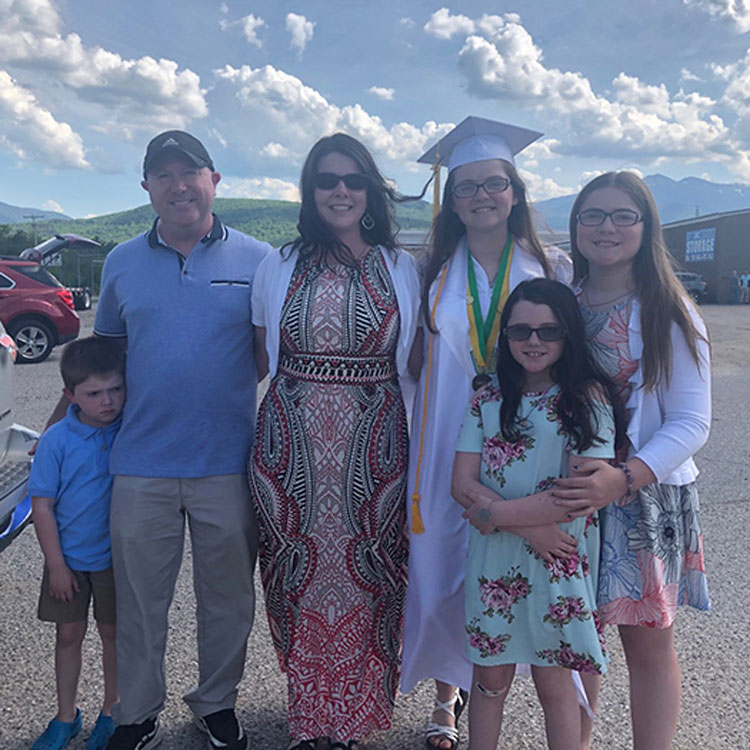 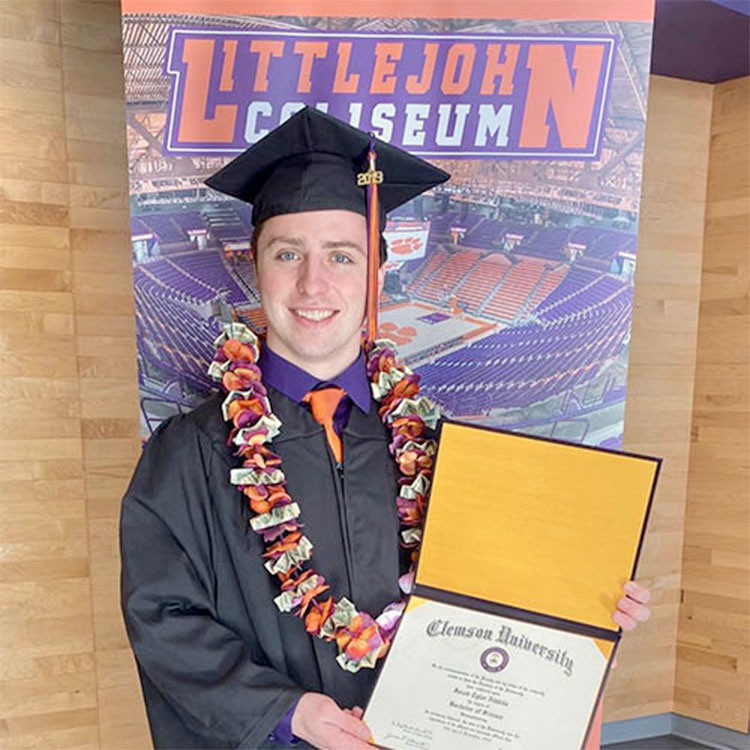 2020/10/05
ALA Scholarship Recipients: Where are They Now? Jake Nikkila