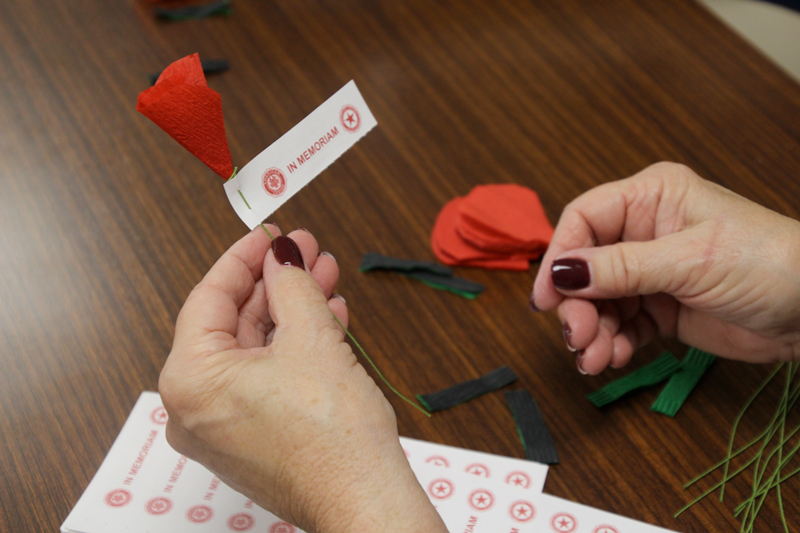 Members urged to follow local public-health guidance and consider new ways to share the meaning of the flower.

The American Legion Family’s annual poppy distributions – which raise funds for disabled veterans, military personnel and their families to honor of all who fought and died for the nation – are likely to be different in most communities this year, due to the coronavirus pandemic and local restrictions.

“The red poppy is a sacred symbol to remind us, as we head into Memorial Day, of those who gave their lives for our freedoms,” the commander and president added. “Their sacrifices cannot be forgotten this year, so it’s going to take some creativity and innovation to conduct local National Poppy Day® events May 22 and distributions over Memorial Day weekend.”

The American Legion Family offers some ideas for members to conduct poppy distributions in their communities, given the circumstances:

“Now, more than ever, American Legion Family volunteers should continue being a strong, visible force in their communities during these potentially isolating times of COVID-19,” the national president and national commander said. “Let’s unite the public and show them how much our veterans and current servicemembers mean to us. And when someone asks you about the poppy’s meaning, tell them, ‘For over a century, The American Legion Family has asserted that those brave men and women who wear the uniform, especially those who died in battle, will not be forgotten.”