The early ALA Leaders

Presidents’ Day is a time to honor our nation’s past and present leaders. The federal holiday was originally established in 1885 in recognition of President George Washington but later became known as Presidents’ Day in 1971 as part of the Uniform Monday Holiday Act, according to history.com.

This can also be a time to learn more about the some of the American Legion Auxiliary’s national presidents whose leadership helped ALA become, and remain, the world’s largest women’s patriotic service organization.

In 1921, Edith Hobart of Ohio was elected as the first ALA national president. She had always been involved in social and philanthropic work in Ohio. Hobart served as honorary president of the American Women Against Communism and as president of the National Society of New England Women. 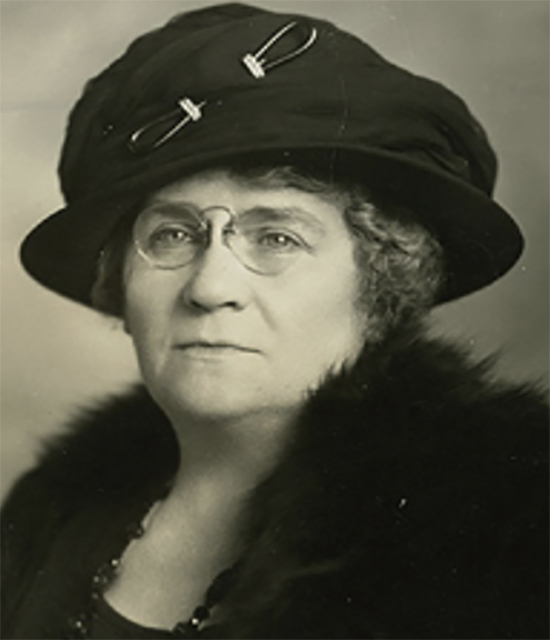 Edith Hobart was the first ALA national president.

Under her leadership, the Auxiliary’s National Headquarters was established in Indianapolis.

In October 1922, the second National Convention was held in New Orleans. Dr. Kate Waller Barrett of Virginia was elected national president. She was a leader in other women’s organizations – The International Council of Women, The National Council of Women, and The Daughters of the American Revolution. She was chosen by the U.S. government in 1914 as a representative to investigate the condition of European women. She was also a delegate to the Zurich Peace Conference in 1919 and a special representative of the Bureau of Immigration in Europe. 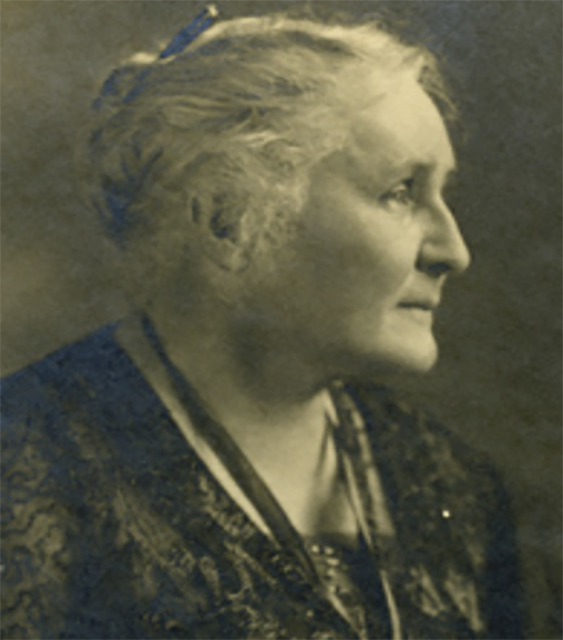 Dr. Kate Waller Barrett served as ALA national president from 1922-1923.

During Barrett’s term, ALA units focused their efforts on helping hospitalized veterans. The ALA mission outreach services at the time included visiting veterans in hospitals, providing hospitality to relatives visiting those veterans, and donating comfort items to veterans.

Helen Bishop of Massachusetts was elected national president in the organization’s third year. 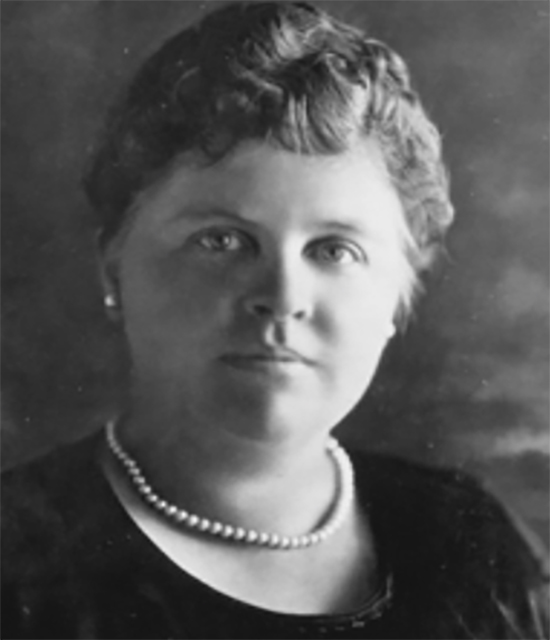 Helen Bishop was the third ALA national president.

During her term, the fight for disabled veterans and for the adjusted compensation bill ended with the enactment over the veto of President Calvin Coolidge.

From 1939 to 1940, Doris Corwith of New York served as national president. At the time, the Legion, and Auxiliary, provided funds for two stained glass windows to be installed in the chapel at Fort Myer, known today as Arlington National Cemetery. At Corwith’s request, the Finance Committee appropriated $750 for this project. The Auxiliary window was installed in November 1941, and still stands today. 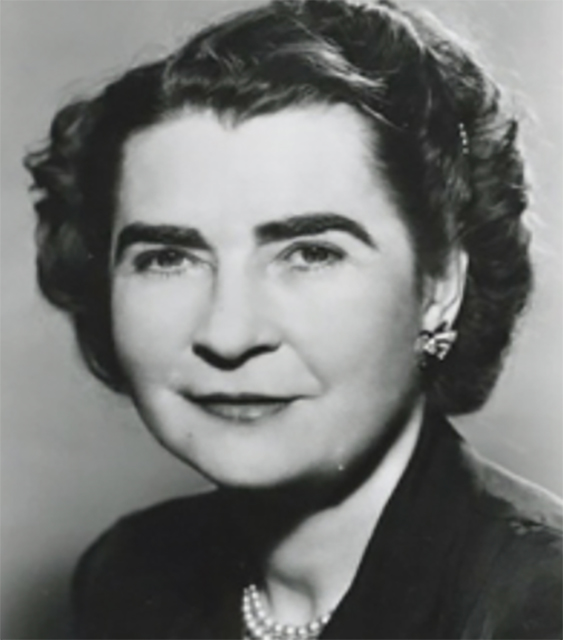 In their roles as national president, these women and others who held the office were able to lay the organization’s groundwork during ALA’s early years to ensure a successful start.

Many women since then have lead the ALA, guided by the principle of Service Not Self. It’s a principle upon which the ALA was founded nearly 100 years ago.

Diane Duscheck of Wisconsin, 2017-2018 ALA national president, continues the tradition of ALA leaders who keep Service Not Self in the forefront. For Duscheck, Service Not Self is also a personal mantra, a mentality she adopted for her life a long time ago.

That mentality has been a common thread throughout Duscheck’s string of volunteer and work experiences — whether she was scooping ice cream for customers at her part-time job during her teen years, working at a summer camp for disabled children and adults, teaching science to seventh- and eighth-graders, or volunteering at her local church. 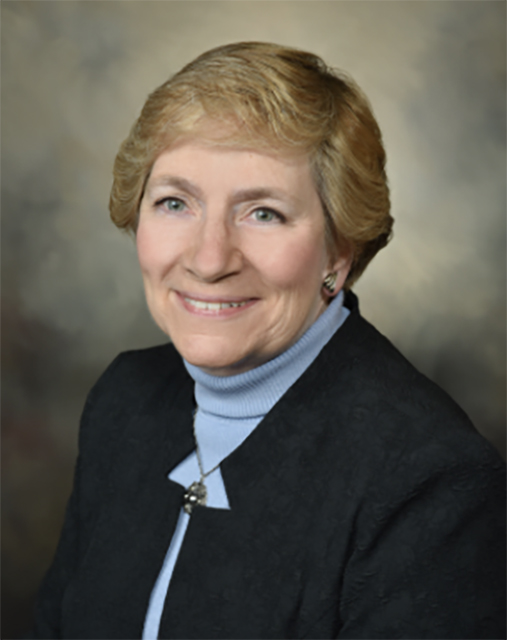 From her days at the ice cream parlor and beyond, that common thread of helping others and contributing to the greater good has become even more deeply woven into the fabric of her being.

Duscheck is another example of a national president whose service-based leadership is helping the ALA continue to fulfill its mission of aiding and appreciating military, veterans, and their families – and fostering patriotism and civics among our youth – for decades to come.

On this Presidents’ Day, we thank the American Legion Auxiliary’s past, present, and future national presidents for their leadership and their dedication to the principle of Self Not Self.